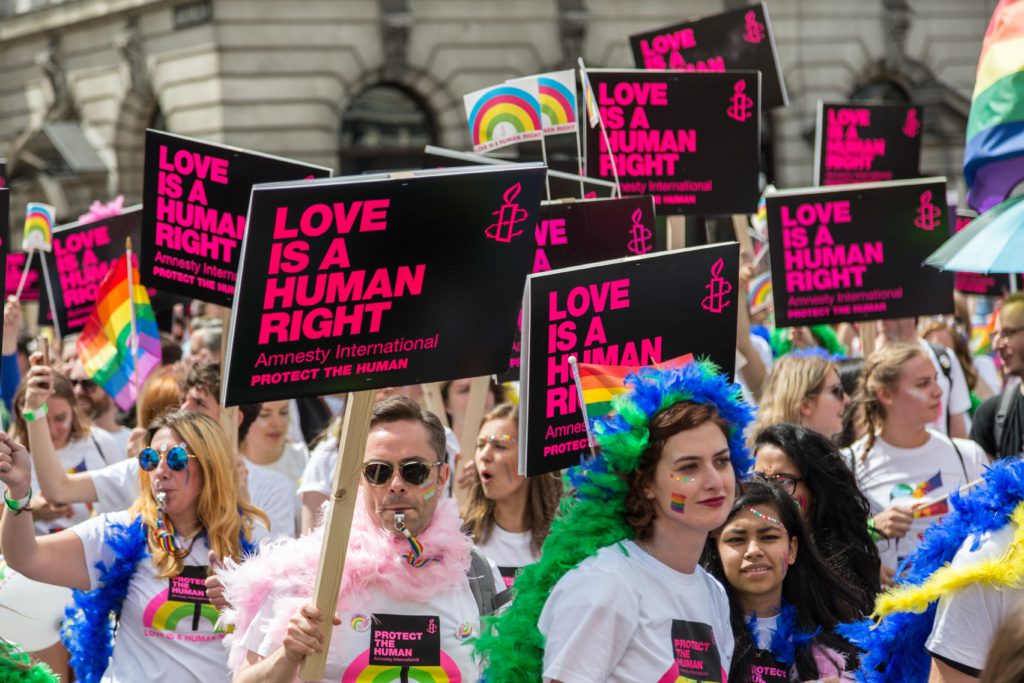 The gay pride movement is an extremely festive and fun celebration of the LGBTQIA+ community. There’s floats, big parties and a general sense of joy and celebration. Although it’s grown to be increasingly commercialised with lots of brands participating in the parade and doing month-long specials to show their solidarity with the movement, the history behind it is much more serious. 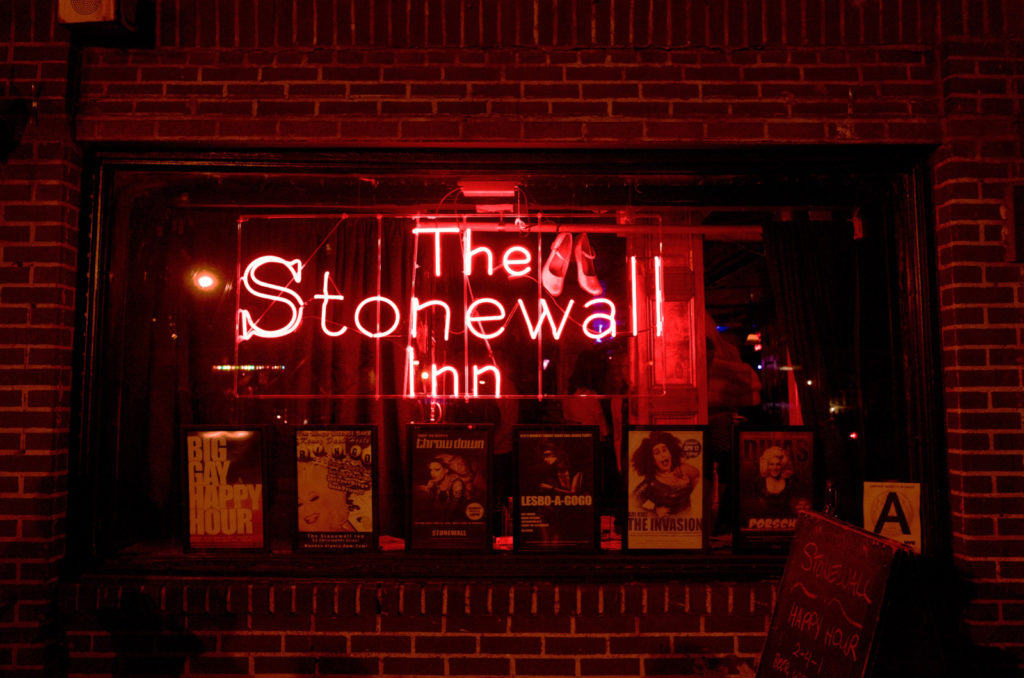 The pride movement and celebration is actually a yearly commemoration of the Stonewall riots that occurred on June 28th,1969. This riot came about at a time where gender norms were so heavily enforced that men could be legally arrested for dressing in drag and women could be arrested for wearing less than three pieces of feminine clothes. Bars such as Stonewall were often raided because they were frequented by members of the gay community and on this particular night, when the cops decided to raid the bar, the patrons did not back down and fought back. 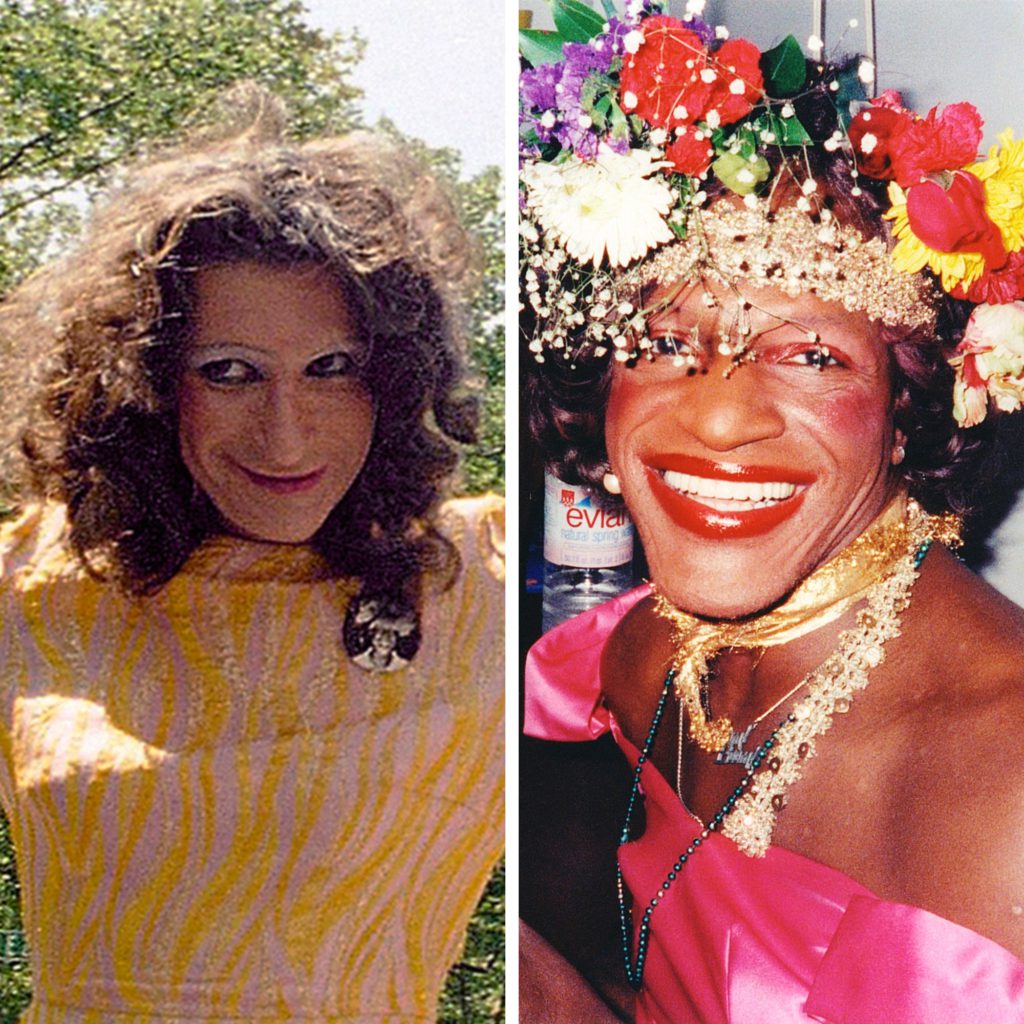 Allies of the gay community would be familiar with the pioneering activists Marsha P. Johnson and Sylvia Rivera. They have done a lot of incredible work for the community including co-founding STAR, the Street Transvestite Action Revolutionaries where they fund-raised for homeless queer youth. They were also members of the Gay Liberation Front which helped raise funds for LGBTQIA+ individuals in need. It is believed that Marsha P. Johnson threw the first brick during that night at Stonewall which catalysed the riots, however, there is no solid proof of this matter. Nonetheless, the groundwork which these two amazing people lay, set the course for the acceptance we see today.

The riot itself was gnarly, hundreds of people were fighting against the police. Windows were broken, cars were set on fire and the community, who was sick and tired of being oppressed, was truly standing up for themselves. The New York City Tactical Patrol Force managed to break up the riot and things calmed down, but only for that night. Once the story broke and word got out, there was no stopping the community. Thousands upon thousands of individuals returned to Stonewall and continued the protest for six days. 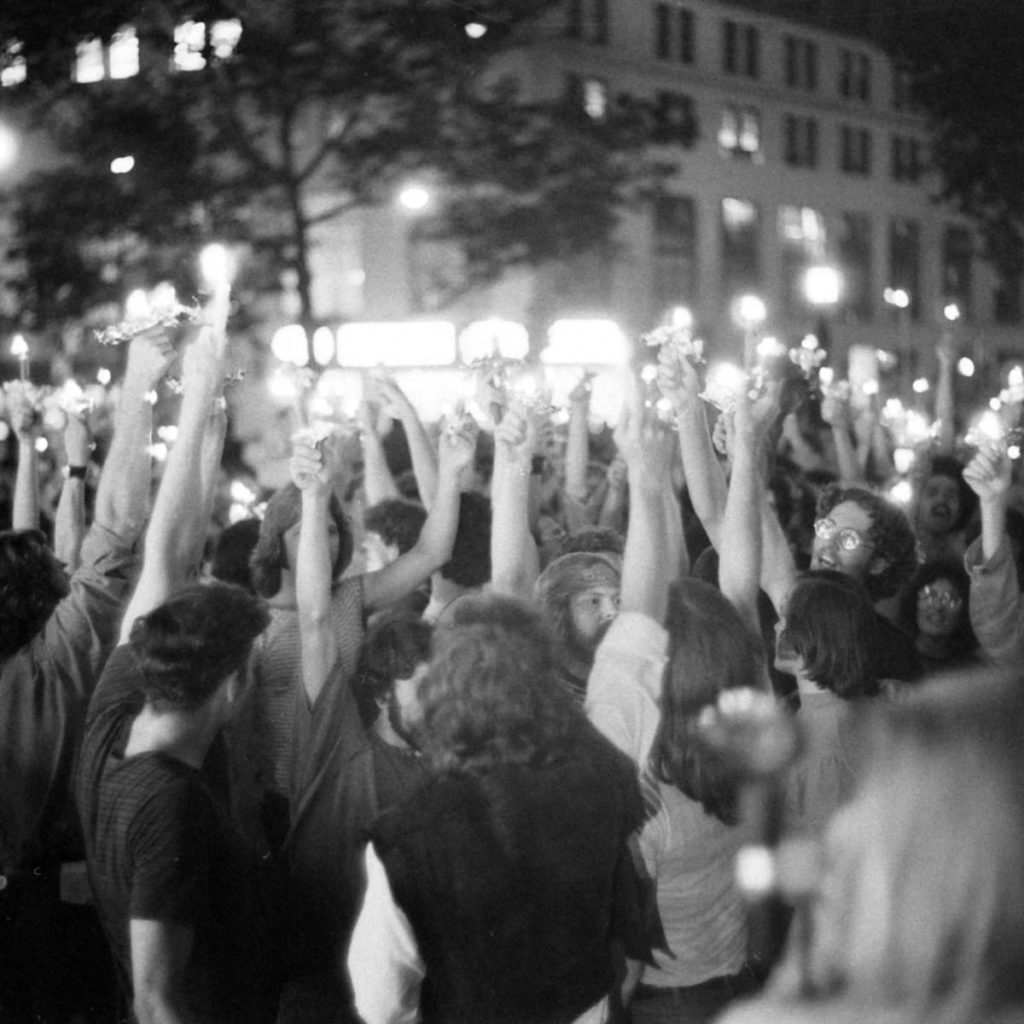 Although it was one of the most popularised and infamous moments of activism within the LGBTQIA+ movement, the Stonewall riots was nowhere near the start. Activists within the community had been organising since the 1920s, all the work that was done over the years is what allowed the riot at Stonewall to be so effective in pushing the movement forward.

A year later in 1970, on the anniversary of the riot, hundreds marched along the street which ran past Stonewall to remember and stand in solidarity with what happened the year prior. Many consider this the first Gay Pride march. It then became a tradition growing bigger and bigger until it has evolved to what we see today.

Although the queer community has come leaps and bound – predominately in the west – there is still a long way to go for widespread acceptance. In Malaysia, being gay is still punishable by the law and for many, there is an immense fear in just being themselves. Over the years there have been many organisations that have tried to advocate for the rights of the community and urge the government to decriminalise homosexuality, sadly to only small strides. In 2020, a challenge was filed against and Islamic law banning non-natural sex. After a year in court, it was declared that the law was invalid which was a big win for the community. However, it didn’t do much to change the perception of the queer community or the legality of their sexuality – it just decriminalised the sex that they have.

It can be disheartening to see such a lack of progress within our country, but there are still a lot organisations and individuals working hard to make life a little easier for queer people. We’ve listed them down below for those who’d like to check them out:

PLUHO is an organisation that is dedicated to supporting LGBTQ individuals through community-building, empowerment and services. BlueBird is their project that connects queer people in need with professional support that is tailored to their identities and financial capabilities.

SEED is the 1st trans-led NGO operating in Kuala Lumpur where they aim to provide a safe space for homeless cis and trans-women. They provide access to a safe space, support sustainable livelihoods, facilitate access to healthcare services and link people to resources that will improve quality of life.

Justice For Sisters is a grassroots campaign that aims to raise funds to finances court cases that have been brought up against transgender individuals. They also aim to raise public awareness about the issues surrounding violence and persecution against the trans community.

Pelangi Campaign seeks to advocate for LGBTQ rights in Malaysia through outreach and bringing awareness to the general public as well as mobilising grassroots actions among its community.

Queer Lapis aims to provide the queer community and their allies with resources needed to stay informed and educated. They are an online hub run by and for the Malaysian LGBTQIA+ community. 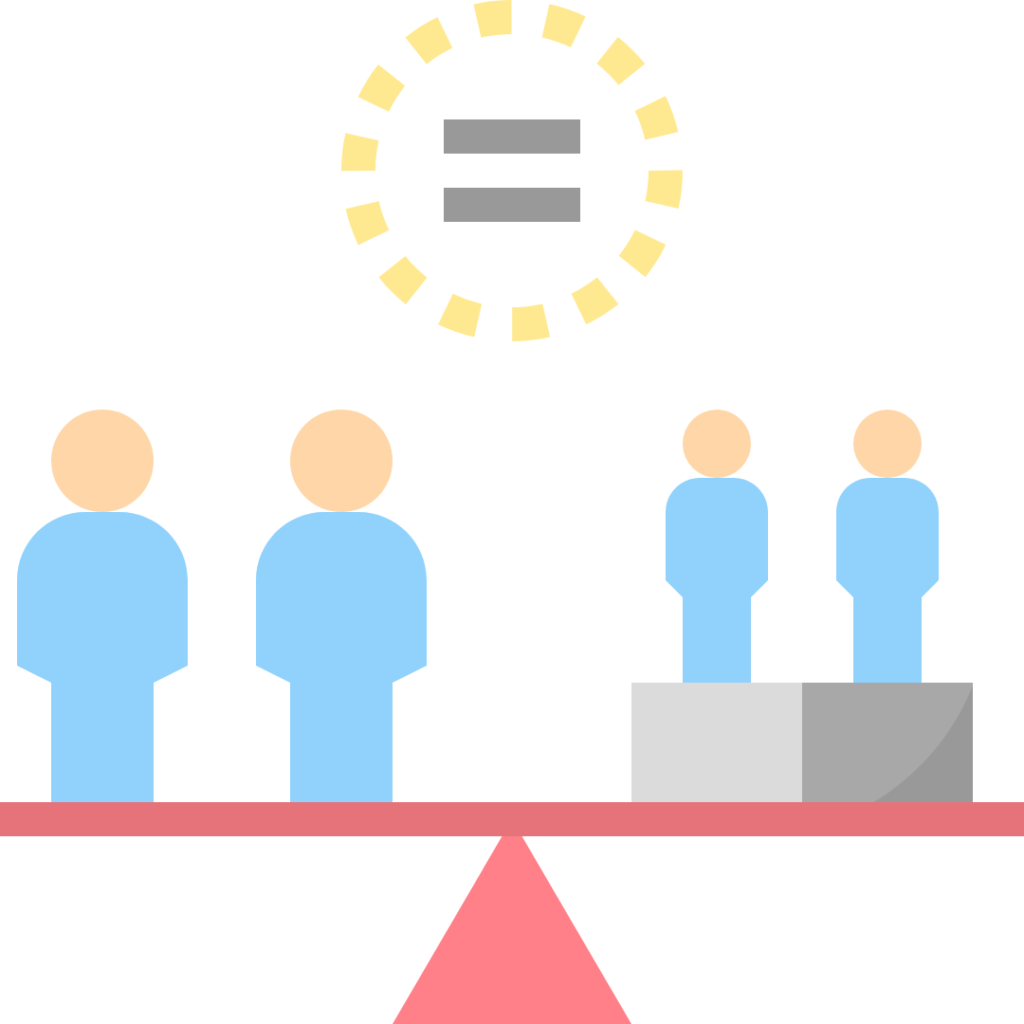 Let’s Get This Straight

A phrase that defines what Lemonaid and Yuzu are working towards is creating a more equitable world. But what does the word equitable actually mean? Let’s get this straight.

The root word of equitable is equity, equity means being fair and impartial. It is a derivative of the world equal, which is what we’re pursuing – creating a world where everyone is treated equally and fairly while being given equal opportunities. However, there is a distinct nuance between being equal and being equitable that is very important to note.

In society, different people have different levels of privilege which make it easier or harder for them to be successful. For someone who grows up in a wealthy home with access to private school and university, getting a good job and having a nice life seems very possible. But for someone who grows up in poverty in a district where the schooling system is not very good and university is unaffordable, the chance of getting a good job and getting out of poverty to a better life is not as attainable. Treating both these individuals equally without accounting for their background ends up not being fair because their starting points are very different. This is where equity comes into play, when treating this situation with equity the child who is more disadvantaged would be given additional support to help them overcome those barriers and the playing field would be level so that both children have an equal shot at success.

Equity works by taking into account the situations that people come from, thus giving them the ability to overcome barriers and have an equal footing as others who are more privileged.

When we talk about creating a more equitable world we are talking about making things equal, but we are also talking about taking into consideration the advantages and disadvantages that individuals face. To us, being equitable is the only way to create equality.

Do you feel like this helped you understand this topic a little better?